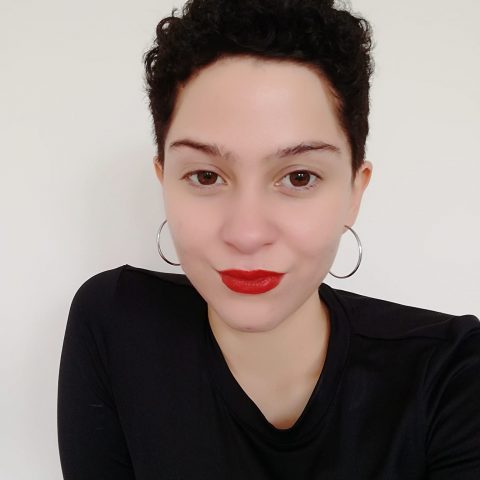 Eugenia Arria is a researcher, lecturer and PhD candidate at Lund University. She holds a BA in Humanities and Arts from Carlos III University in Madrid, and a MA in Latin-American Studies from the University of Bergen. She is currently working on her research project named “Venimos de la noche y hacia los restos vamos: The Aesthetics of Decay in Current Venezuelan Literature”, where she attempts to understand, through literary texts, the intertwined relationships between decaying matter and subjectivation. She is also interested in experimenting with poems, short stories and other forms of aesthetic expression.