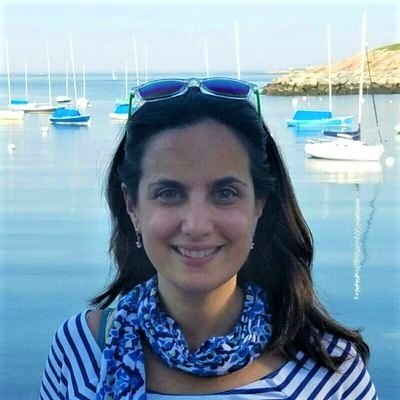 Returning to her background in media studies, she is currently researching the paradox of nonfiction or the ways in which misinformation and mistrust can spread precisely through the media and genres purported to be factful. This interest led to a project on the relationship between illiberal discourses, democratic backsliding and erosion of the archive.

She is one of the four founding members of Colaboratorio Ávila, a transatlantic translation workshop that aims to disseminate Venezuelan voices and idiomatic expressions. Some of their translations have appeared in Latin American Literature Today.